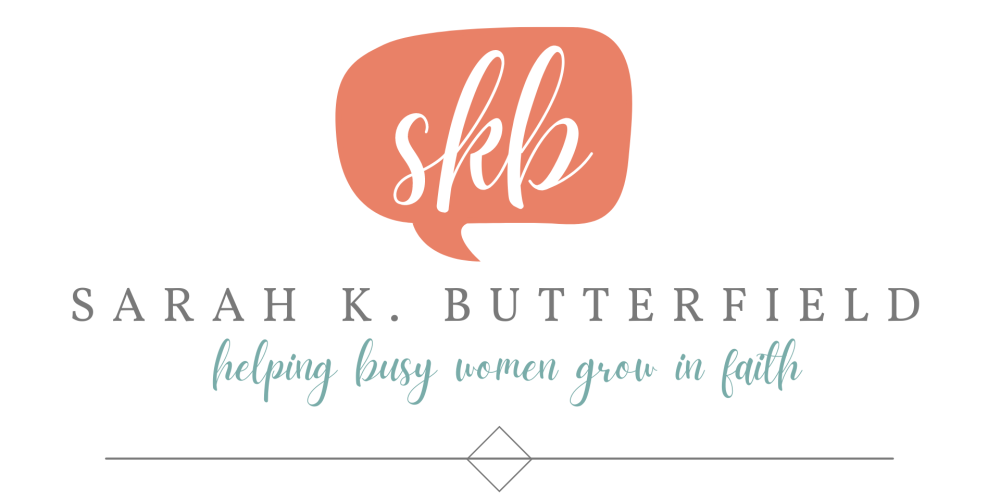 Out of Place – Rachael’s Story

“What would you say to the woman who feels like a misfit?” the woman interviewing me asked.

As I considered the question, all the situations in which I’ve felt like an outcast or outsider flitted through my mind: as a young girl on the playground, as an awkward teen at the dance, as a college student in a new dorm, as a graduate entering the workforce, as a first-time mom secluded with a newborn, as a visitor to a new church, as a woman with convictions that differed from those of my peers, as a beginner in a career of seasoned veterans…

After a moment, I answered: “I’d first say, I’ve felt like a misfit too in various seasons throughout my life.”

The truth is, not only have I felt like a misfit in the past, sometimes I still experience situations that cause me to question if I fit. Though I’ve gotten older, time has not erased my desire to be included.

As I’ve searched the Bible for a solution to the ache to belong, I’ve realized that Jesus Himself felt like an outsider. Scripture tells us, “Jesus was in the world, and the world was made through Him, but the world did not recognize Him. He came to that which was His own, but His own did not receive Him” (John 1:10-11).

Doesn’t it amaze you that, although Jesus created the world, the people He created didn’t recognize Him? However, the Good News for us is there is a “yet” in the verses that follow this sad reality. It reads, “Yet, to all those who received Him, to those who believed in His name, He gave the right to become children of God, children born not of natural descent, not of human decision or of husbands, but born of God (John 1:12-13).”

In essence, God is saying that being born of God places you in His family. This truth alone reassures us that regardless of where we belong in an earthly sense, we forever belong to Him.

Knowing His secure place in the family of God, Jesus intentionally, lovingly pursued outcasts. Let’s take a look at how Jesus treated the misfits through the stories of the woman at the well, the lepers, and Zaccheaus.

The story of the Samaritan woman begins with Jesus traveling through Samaria, even though most Jews purposefully avoided the region because the Samaritans were considered an impure mixed race. Upon His arrival in the town of Sychar, Jesus rested by a well. It was there He met a Samaritan woman who came to draw water. When Jesus spoke to her, she was shocked because she knew Jews did not associate with Samaritans.

Not only was her race an issue, but she was also a woman known to be living in sin. She had had five husbands, and she was not married to the man she was currently living with. Her lifestyle and her background caused her to be an outcast. So much so, she was gathering water alone in the heat of the day. She knew no respectable Jewish man would talk to a woman under such circumstances, especially in a public place for all to see. But Jesus did. He crossed all barriers to show her His love. And as a result, she discovered His living water. She found belonging with Jesus (John 4).

Jesus also embraced the lepers. Leprosy was a terrifying disease because there was no cure. If a person contracted the illness, a priest banished them from their city. However, when a leper whose skin was covered with the dreaded disease asked Jesus for healing, Jesus was willing to touch the man whom everyone else considered untouchable. Because of His willingness to reach out, the man was healed both physically and spiritually (Matthew 8). And as a result, he found belonging with Jesus.

Zacchaeus was an outcast for other reasons. He was a chief tax collector and tax collectors were among the most unpopular people in Israel. Jews by birth, they chose to work for Rome and were considered traitors. To make matters worse, it was common knowledge that tax collectors were making themselves rich by gouging their fellow Jews.

When Jesus was teaching, Zacchaeus had a hard time seeing him, in part because he was short. But it’s also likely that, due to their dislike of him, the other Jews prevented Zaccheus from getting close to Jesus. So in an effort to get a better view, Zacchaeus climbed a tree. When Jesus reached the tree, He looked up and invited Himself to Zacchaeus’ home. All the people saw this and began to mutter in disapproval that Jesus was going to be the guest of a sinner, but Jesus joined him anyway. Through this interaction, Zacchaeus repented and His life was radically transformed. He found belonging with Jesus (Luke 19).

Reaching out to other misfits

Maybe, like me, you’ve had experiences that have made you feel like a misfit. I don’t know who told you that you were a misfit or if you just assumed you were, but I know it hurts to feel excluded and lonely. However, as we see in Scripture the biggest crowds and groups weren’t always right. Look at the Pharisees and the crowds that crucified Jesus. As painful as it seems, sometimes it is for our best not to fit into the “popular” earthly groups.

But I want to encourage you with the rest of my answer to the interviewer’s question about what I’d say to the woman who feels like a misfit: “We find our belonging in Jesus, knowing we are a part of His family. With this knowledge, I pray we follow Jesus’ lead to pursue, invite, and love others who may be feeling like misfits too. They need to know they can find belonging in Him too.”

With this truth in mind, take heart sweet friend—because life with Jesus is always a perfect fit.

If you’ve ever felt like you don’t belong, this series is for you! Every Monday, we’ll hear from someone who has also struggled to belong. Be sure to subscribe below to get The Scoop so you never miss a post! As a thank you, you’ll receive access to belonging-themed scripture cards and adult coloring pages in the free for you library!

Processing…
Thanks! I can't wait to connect with you!
Whoops! There was an error and we couldn't process your subscription. Please reload the page and try again.

Rachael Adams is a writer, speaker, and host of The Love Offering podcast. Her heart’s desire is to encourage women to realize their God given purpose and to embolden them to move into the world through compassionate action. Rachael and her husband live in Kentucky with their two children. Connect with her online at www.rachaelkadams.com, on Facebook and Instagram, and tune in every Tuesday on your favorite podcast listening platform. 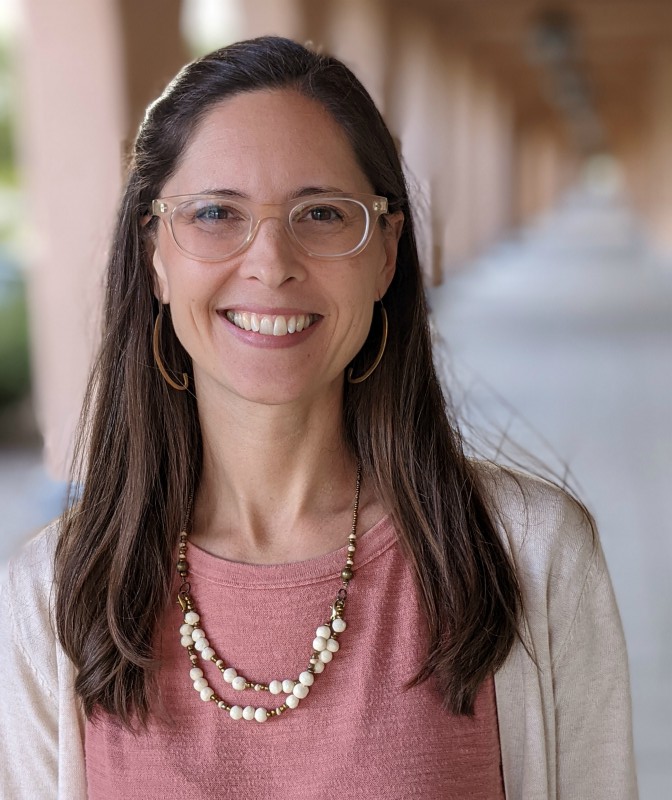 Free e-books for you!

Something has felt “off” in my writing life for over a year now. It took me a few months to discern the exact problem and a few months more to experiment with solutions. But today I’m ready to try something drastic and walk away from Instagram indefinitely.
Friday favorites! I wanted to share with you some incredible women who write specifically for moms of faith.
"Wow! Thank you for putting into words the feelings and anxieties that I struggle with and giving me encouragement to change those mindsets. It was also reassuring to know that I’m not the only one that has felt like this and that it is possible to view time differently."
We took advantage of a random half day of school today to visit with Nana and Papy at Waterfront park! 💗
I once gave an oral book report in 11th grade, and I had so much fun with it and went so long that a friend later told me he almost clapped in the middle just so I would stop talking 🤣
Are you hoping to make the most of your time in 2022?
Loading Comments...
%d bloggers like this: